skip to main | skip to sidebar

Where has the time gone

Pictures of the last five months!
We had stake conference, which meant no nursery class for Charlotte. So in order for us to get her home we said she could have nursery at home. So cute, Huh? 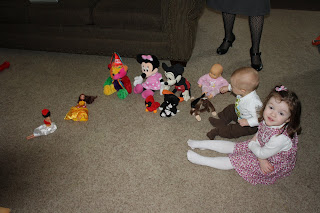 It snowed again which meant we could build more snow men! Charlotte is really into families(grouping things together) right now. So of course we had to make a family. 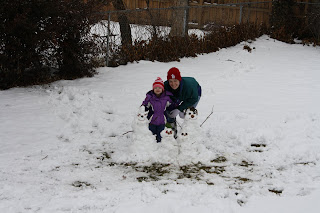 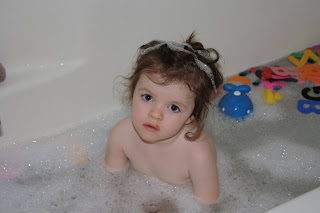 This is what brothers are for, right? 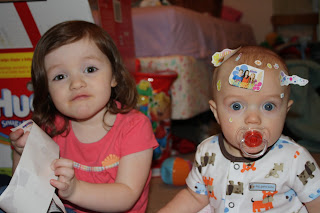 Scott got a new position at Tahitian Noni as the Global Recognition Manager! One of the perks is that he gets to travel. Poor thing, had to go a cruise! 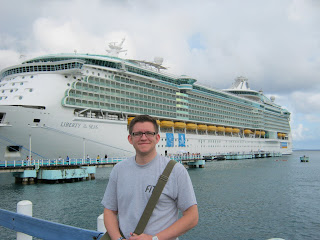 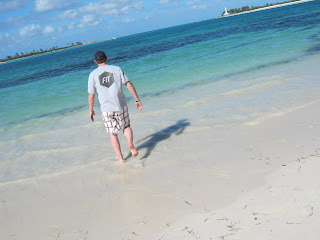 We missed him, but we had your own fun! This is one reason why I had children...
to play dress up! 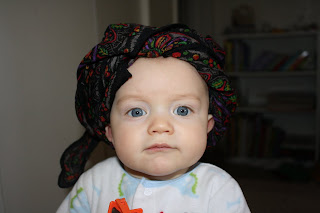 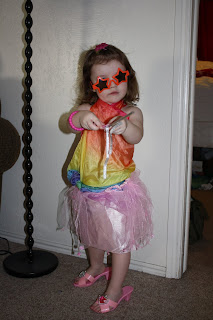 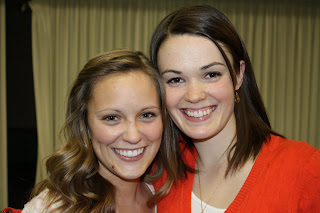 I was released from Young Women's Program this March. I've missed seeing the girl's every week, hearing their funny stories and working with amazing women.
Scott taught a painting class with the Beehive class. We had a great time! 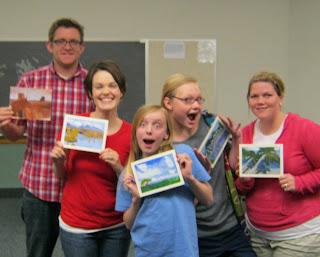 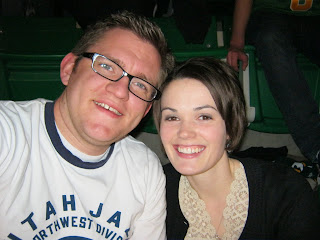 Scott and I at the Jazz vs. Celtic game! It was a great game. The jazz lost, but I really wasn't surprised. I was amazed of how many Celtic fans were there. I had to asked Scott a couple of times if we were in Boston.

We also went to the Jazz Vs. Suns game and awesome seats (perks of Scott's job). We were so close to the Sun's bench, which was great, because Raja Bell or "my boyfriend" (that's what Scott calls him) was playing. I think he’s really a good lookin' man. It was such a blast! We were on the Jumbotron, Twice!

It is so fun to see NEW pictures- Your little ones are so cute! I love the dress-up photos :) 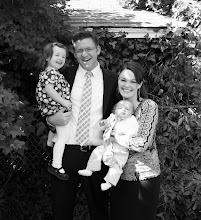